Home » Save » Top 9 Reasons Why Tracking Your Expenses is Important

If there’s one thing that I wish I could have learned sooner, it is the importance of tracking my expenses. Back when I was still studying, I used to have a weekly allowance.

My parents use to give me a small amount of money that I had to budget for five to six days. And every Sunday, I had to go back home to my parents to receive my next week’s allowance.

I was always given my weekly allowance in cash. And most of the time, I was already out of money on the third or fourth day of my week.

Sometimes, I had to borrow money from my grandma to make sure that I could go to school on the fifth or sixth day.

When I started earning my own money, I still found myself in a similar situation wherein my bank balance is almost zero a few days before the next paycheck. I always asked myself where did my salary go even though I knew that I spent it on food and beers.

This similar situation went on and on for a lot of years. Looking back, it seemed ok because everyone I knew was in the same situation. Nobody was paying attention to where their money goes.

It was only a few years back when I got exposed to people who are mindful of their spending. I was finally introduced to the importance of tracking my spending after a few years of being employed.

From then on, I became aware of how much I spend on things and it helped me save more money. If you have not started tracking your spending yet, here are the reasons why you need to track your expenses. 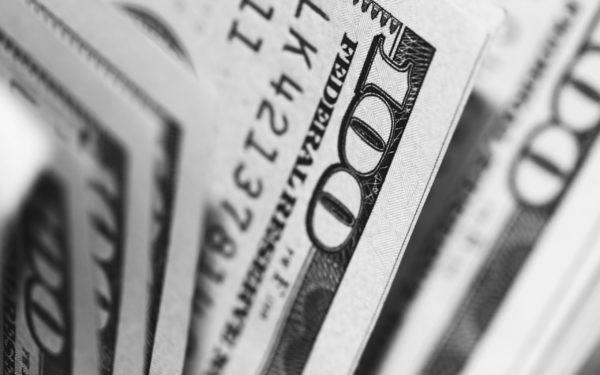 It Helps You Build Your Financial Awareness

Tracking my expense became my first building block in improving my financial awareness. It helped me understand where my money goes and it helped me become mindful of my purchases.

Tracking your expenses is a very simple activity that creates a very big impact on our financial lives.

It Helps You Prioritise the More Important Things

When I started tracking my expenses, I realized that I was buying tons of junk foods on a monthly basis. I used to eat a lot of potato chips and I used to drink tons of sodas and then when I computed the monthly cost of those, I was surprised.

You might think that those things do not cost a lot, but for a minimum wage earner in a third world country, it is a lot.

Since I realized that it’s costing me a lot, I stopped eating those kinds of food and just drank water or fruit juices instead.

And later on, I realized that not only did I save some money, I also helped my body improved its overall health by not eating junk foods.

The money that I saved from the unimportant and unhealthy things that I used to spend on became additional money that goes straight to my savings account.

When I was starting to follow the budget that I created, it seemed very difficult at first because of the temptations to spend more (such as mall sales).

But as years go by, I found myself sticking to the budget. And later on, it became a habit for me to save some money.

So, do not beat yourself up if you keep on exceeding your budget in the first few months or years. Just keep on doing it. Some bad habits are really hard to break. And a lot of good habits take time to become second nature to us.

Related Post: How to Live Within Your Means – 10 Easy Steps to Guide You

It Helps You Save Money

Since most of my expenditures are properly allocated on a monthly basis, I was able to save money religiously.

My personal rule was, if something I want is not covered in my current month’s budget, then I won’t buy it. I will add it to the following month’s budget and see if I could afford it.

I also don’t use my credit card to buy things that I could not afford in cash. This helped me avoid going into debt for something that I know I really don’t need.

Related Post: 10 Tips to Save Money- Saving Money is More Important as Ever

It Helps You to Invest and Grow Your Money

Over the years, I have grown my savings fund because of my due diligence in tracking my expenses and my habit of spending mindfully. I started exploring more ideas on growing my money.

It would not have been possible if I did not track my spending. Tracking my spending as I have mentioned above, became the foundation of my financial literacy.

And it also became the first step towards my goal of saving money.

Without the money that I have saved from unnecessary expenditures, I wouldn’t have the money to invest now.

It Helps You Achieve Your Financial Goals and Some Personal Goals

A huge portion of the money that I have saved is in a combination of savings at the bank and some small investments such as a rental property.

Again, just to reiterate, this would not have been possible if I continued my mindless splurge on everything that the shopping mall could offer.

This became possible because I started tracking my expenses and started changing my spending habits.

Not all of those savings went to the bank though. Of course, I spent some of it on things that matter to me such as travel. I was able to travel to some places that I never thought I would be able to go.

But thanks to the savings that I was able to generate, I was able to do that. And I intend to keep on traveling as it’s one of the things in life that brings me immense joy.

I will write separately on how I travel on a budget as it’s a very long post. You could really travel the world without spending a lot.

Related Post: Top 10 Ways on How to Save Money on Airfares

It Helps You Become Generous

Spending mindfully helped me save a huge portion of my salary. And because of this, I was able to become more generous to my friends and family. I helped my parents send my siblings to school. I also gave them a livelihood to earn money from.

Aside from monetary contributions to my family, I also share with them the lessons that I have learned in saving and earning money.

It Helps You Sleep Well at Night

I don’t suffer from financial anxiety that I commonly observe in some of my colleagues simply because I did not put myself in huge debt.

Tracking my expenses helped me shape my financial well-being. It steered me away from the financial traps of this society.

A lot of people around me have these shiny cars, the expensive apartments in a posh neighborhood, the latest gadgets, and the latest fashionable clothes.

I chose to live without those luxuries. Deep inside I know that those unnecessary luxuries would just block me from achieving financial independence.

I prioritized investing in financial vehicles that could further grow my money instead of spending them on things that depreciate so fast (like brand new cars).

The benefits of tracking your spending are endless and do not worry if you are just starting now.

I remember when I was first starting at it, it seemed to me like a grueling, time-wasting activity.

But it turned out to be one of the best decisions that I have done in my life.

Feel free to share in the comment section below the benefits that you have gained from tracking your expenses. 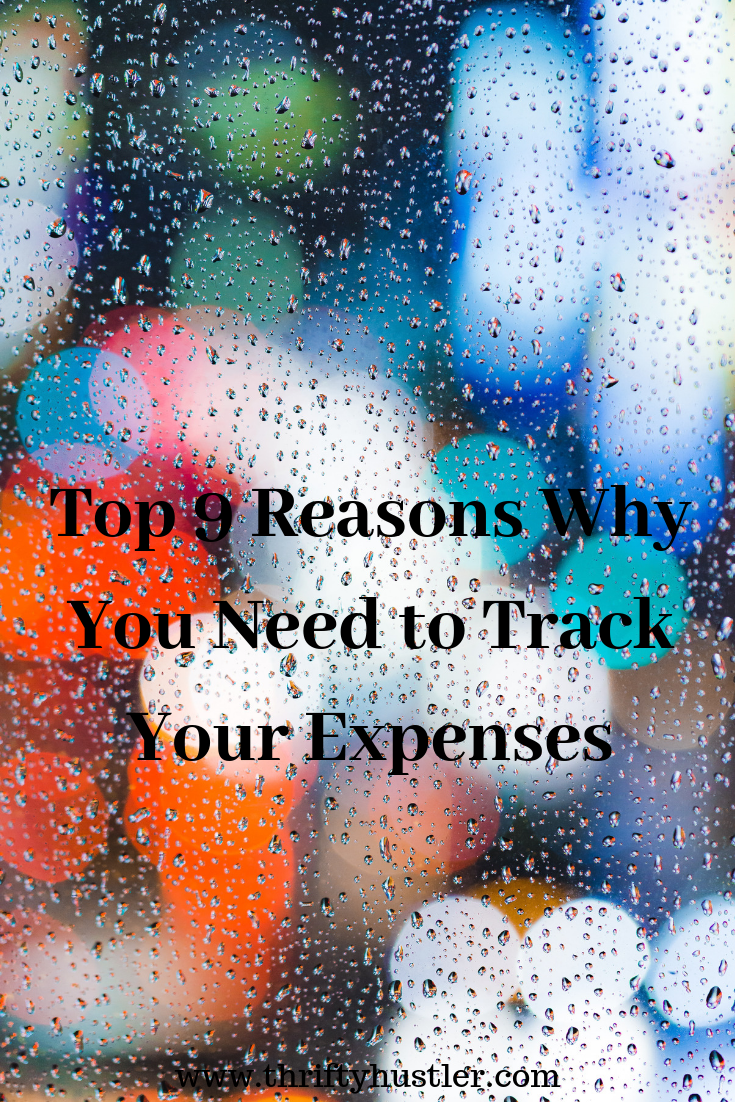