Home » Crypto » Gods Unchained – My First Impression
Note to Readers: This site may contain affiliate links to products and services providers such as Amazon, Involve Asia and others. We may receive a commission for purchases made through these links at no extra cost to you.

I have been busy the whole week with my new hobby hahaha! Actually it’s not a new hobby but a newly discovered game that I’m really just trying out. It’s called Gods Unchained and I’m here to shre with you my first impression about this game.

Let’s start, shall we. 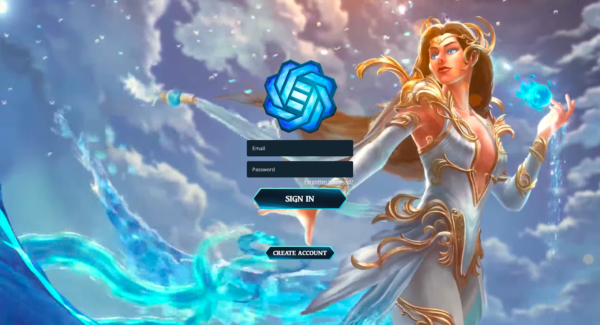 What is Gods Unchained?

Gods Unchained is a free-to-play card game that gives players true ownership of their in-game items. As of the time of writing, it’s only available for download on desktops and laptops but perhaps in the near future, it will also be available on mobile.

It focuses on competitive play, which means players must strategically outsmart their opponents by building decks and making strategic moves that are able to combat a wide variety of opponent attacks.

Unlike other free play games, Gods Unchained players completely own their digital items, giving them the freedom to trade, sell and use their cards any way they like – just like owning real, tangible cards.

However, as of now, ‘forging cards’ to make it transferrable to your crypto wallet is unavailable due to high gas fees (according to the prompt on the screen).

How to Play Gods Unchained?

The first thing that you have to do is to create an account by registering on this link. Afterward, you will have to download and install the game on your PC.

I won’t discuss anymore the details on How to Play Gods Unchained since they already have created a dedicated page for that.

Before playing the game, I suggest that you go through the tutorials to increase your chances of winning on every game you play. You can find the tutorials here in this link.

When I started last week, I just went on and played the game which resulted to many losses. I would have increased my chances of winning if only I read the tutorials provided online.

Also, all new players are given 70 individual cards (140 cards in total) that make up the Welcome Set for free. These are prebuilt, editable decks that give players an idea of how the six gods differ from each other. 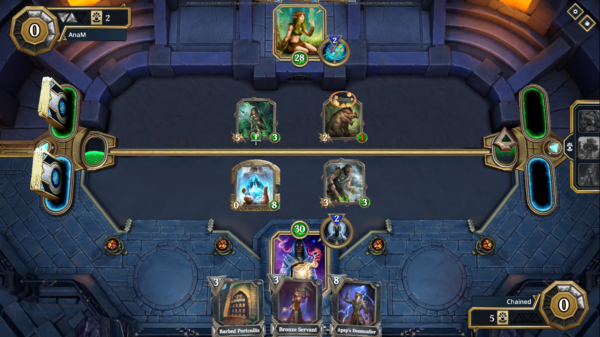 My First Impression of Gods Unchained

I love this game! With or without the chance to earn cards or crypto, it’s very engaging and very challenging and here are the reasons why:

This is a battle of strategy which is the primarily reason why it’s so engaging. Every choice you make will play a big role in the actual game.

To increase your chances of winning, you should know what cards you are putting on board and their capabilities and as well as the cards of your opponent on board.

You will have to make strategic choices to make the most out of every move that you will make.

Battle of Will Power

I had one battle wherein my opponent’s God only has 4 points (lives?) left and I still have mine intact (30) and then at the last stages of the game, I ended up losing.

Why? Apparently, this opponent has so many remaining strong cards left which means he had so many powerful options to choose from.

While on the other hand, at the last stage of the game, I was left with weak cards that are just obliterated by my opponent.

I have been playing this game for one week now and I really enjoy playing Gods Unchained. I have forgotten that this game could also potentially be a money maker in the future.

I think this is one of the key differences that this game has compared to other play to earn games in the market right now.

First, it’s free and you don’t have to shell out any money to play this game.

Second, even if you take out the earning opportunity (by selling the cards that you will be able to mint), the game is really engaging. Some games will just downright be so boring if you’re not earning money from it.

Give it a try and let me know how it works for you.

And oh, be on the lookout for legendary cards… who knows… it might be worth something in the future 🙂 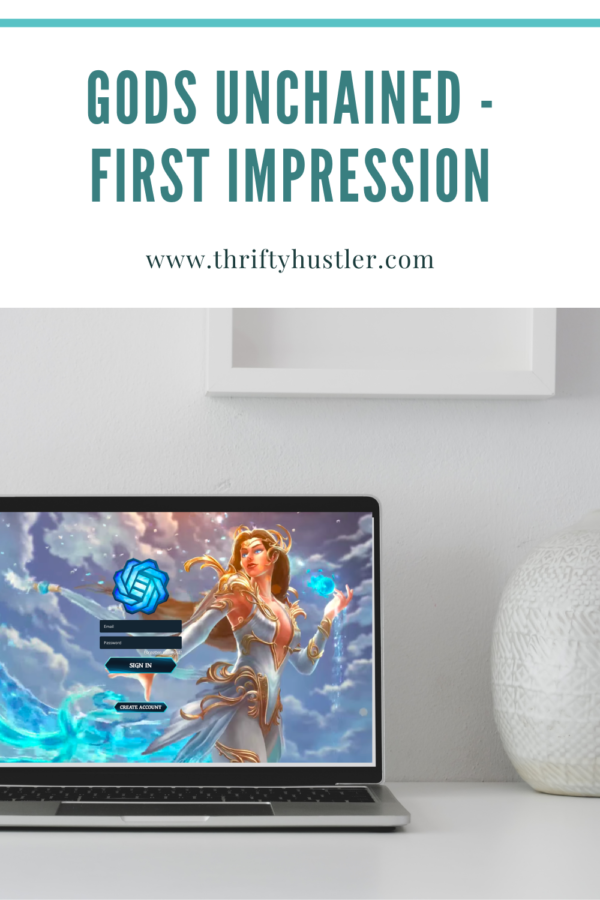